What a race venue to end my career on! 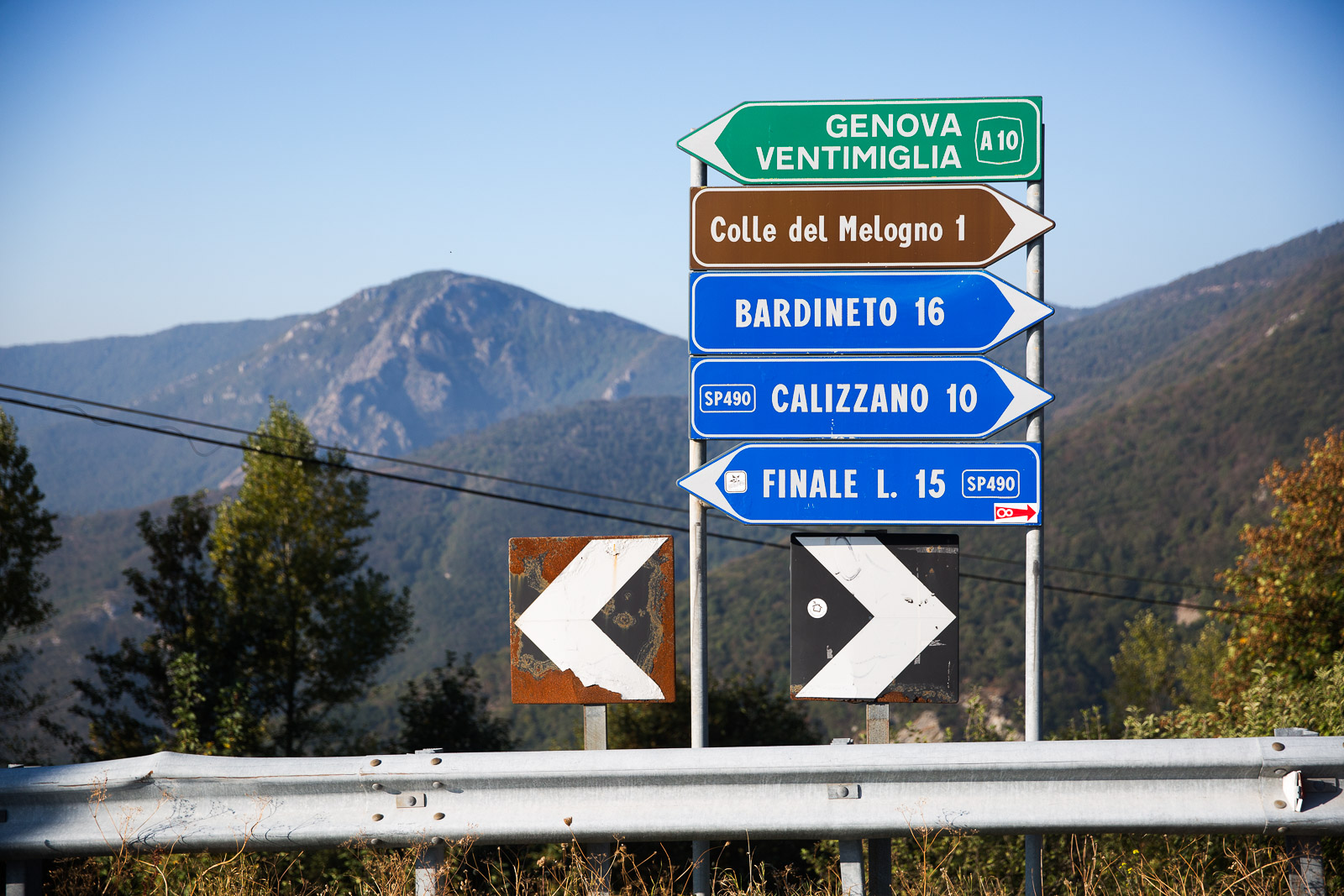 Finale Ligure is a place with a lot of memories. My best season finished here in 2014 with 3rd place in the World Series overall and I’ve spent a summer living here in 2015 with my wife Tory and my son Luca. Knowing the people, the area and the food, makes it feel like a second home. Coming back to end my career here is a fitting venue. 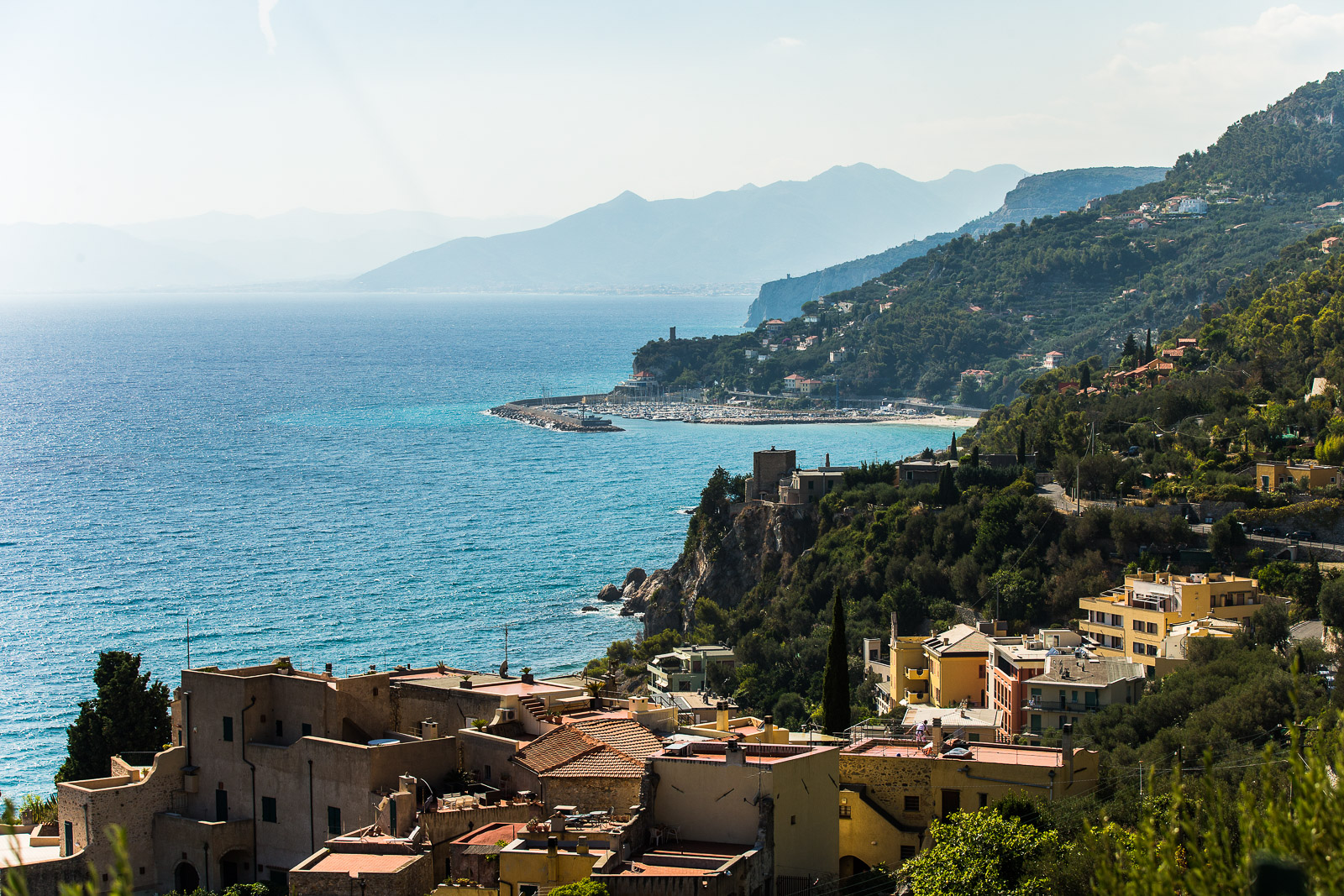 Coming into this race there would be a lot going on. The World Enduro Series put on a day of sailing to thank a few of the riders who have been on the advisor board to the EWS. This would be a new experience and a day spent learning to operate a 42 foot yacht in a Rider Vs Media regatta. A lot of fun and some good times learning to sail in an amateur battle. Riders would dominate the Media 2-0 (so maybe there is a future in sailing)! 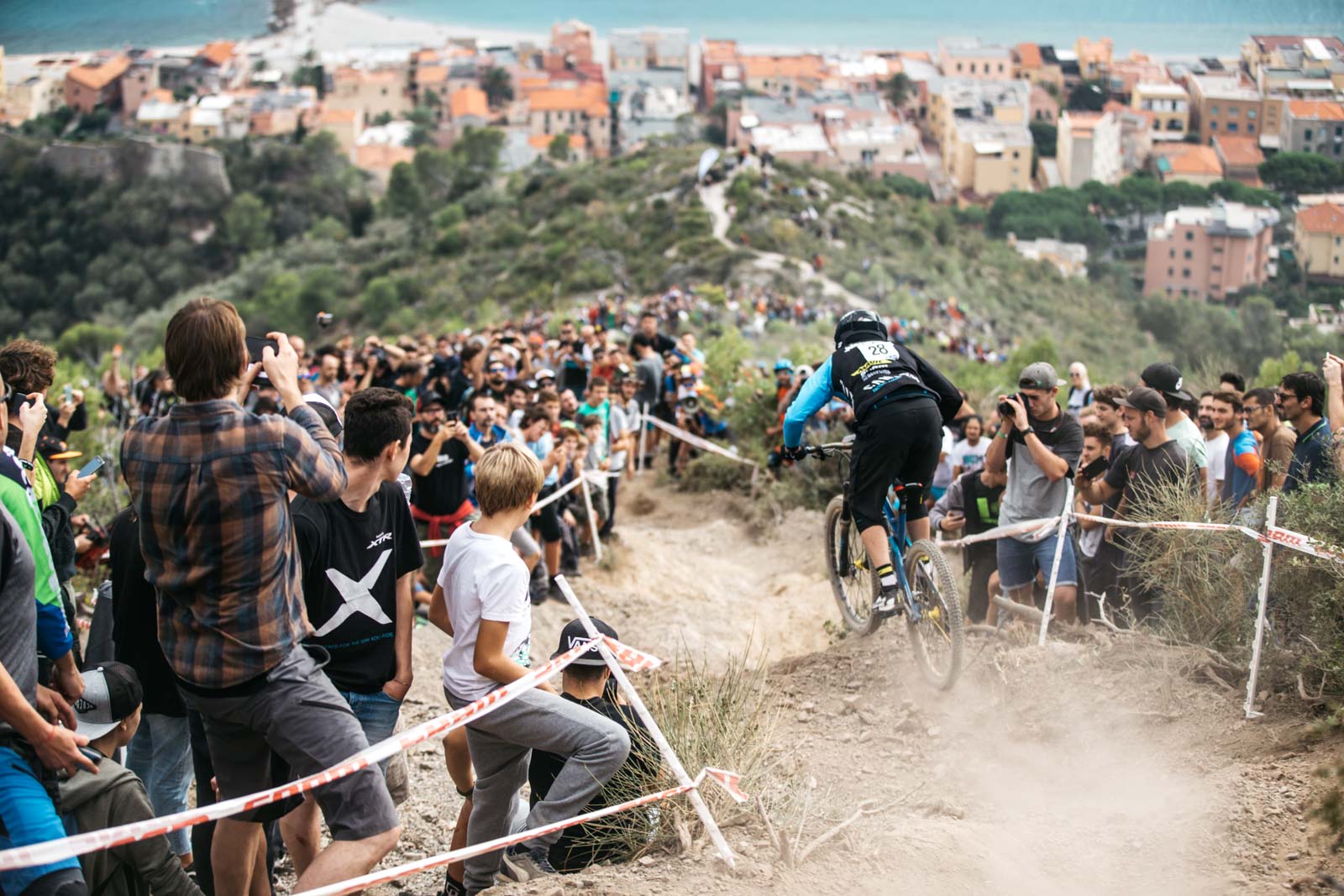 As courses were released early there was time to walk them all before training started and it was evident we were in for a huge weekend. To walk the first two stages would take 6 hours and we would climb up to 1300m to the start of Stage 1. From there it was a mixture of tight corners, boulders and physical sections for 8 km. A real epic first stage!

The feel for the weekend would be more physical stages, hard short climbs, and some steep liaisons. Six-hour days on the bike would keep us tired as well. 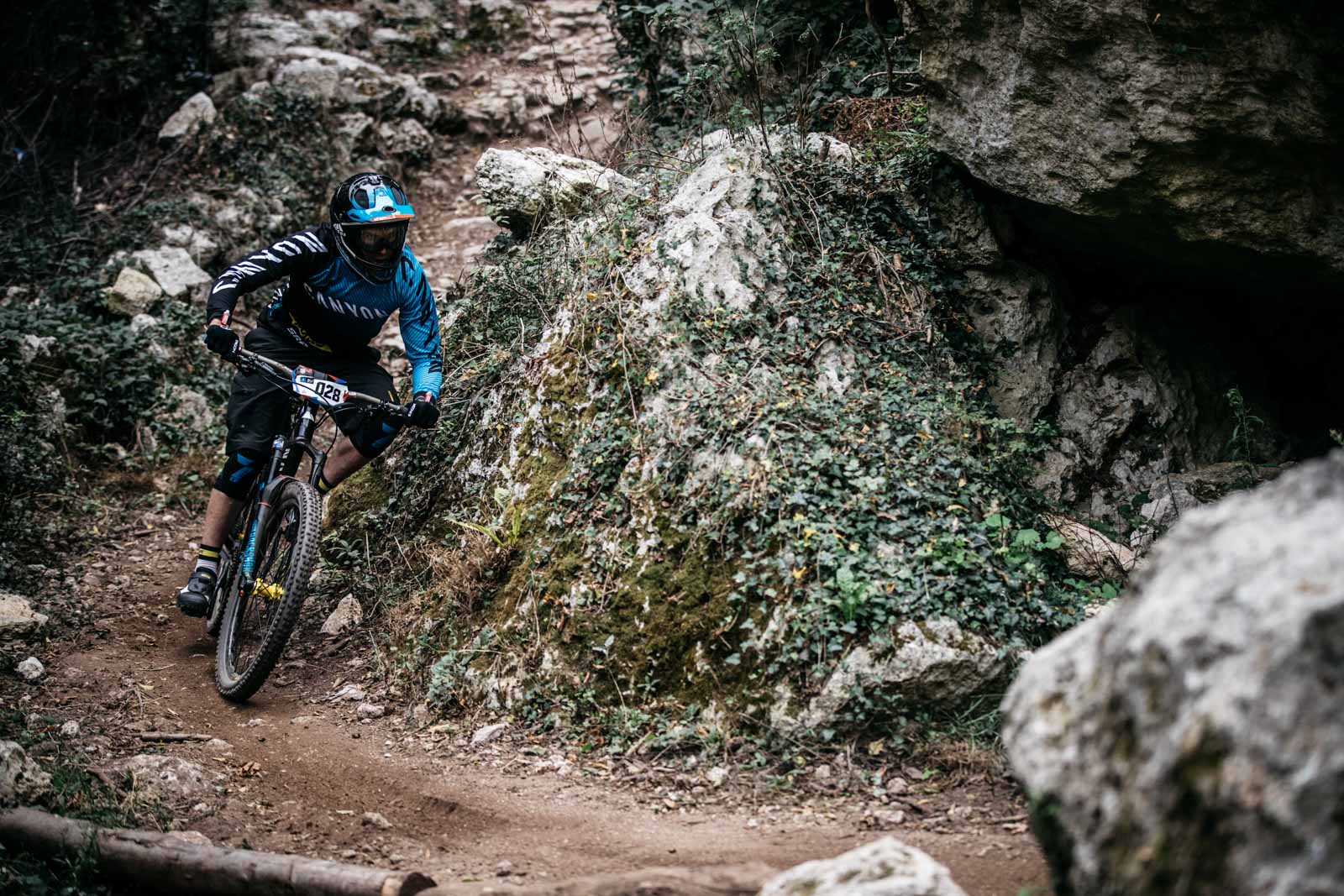 With quite a different style of stages to last year I had to make some adjustments to my setup. Lighter tires, shorter travel on the fork and a setup on suspension to allow for the physical natural of the stages.

I was battling emotions most of the week but come race day 1, it really was the real deal. This was the last race, and that sure got my memories coming back. I really struggled to get my usual fire to race to win. Something had changed mentally for me and now I was racing with a different perspective. 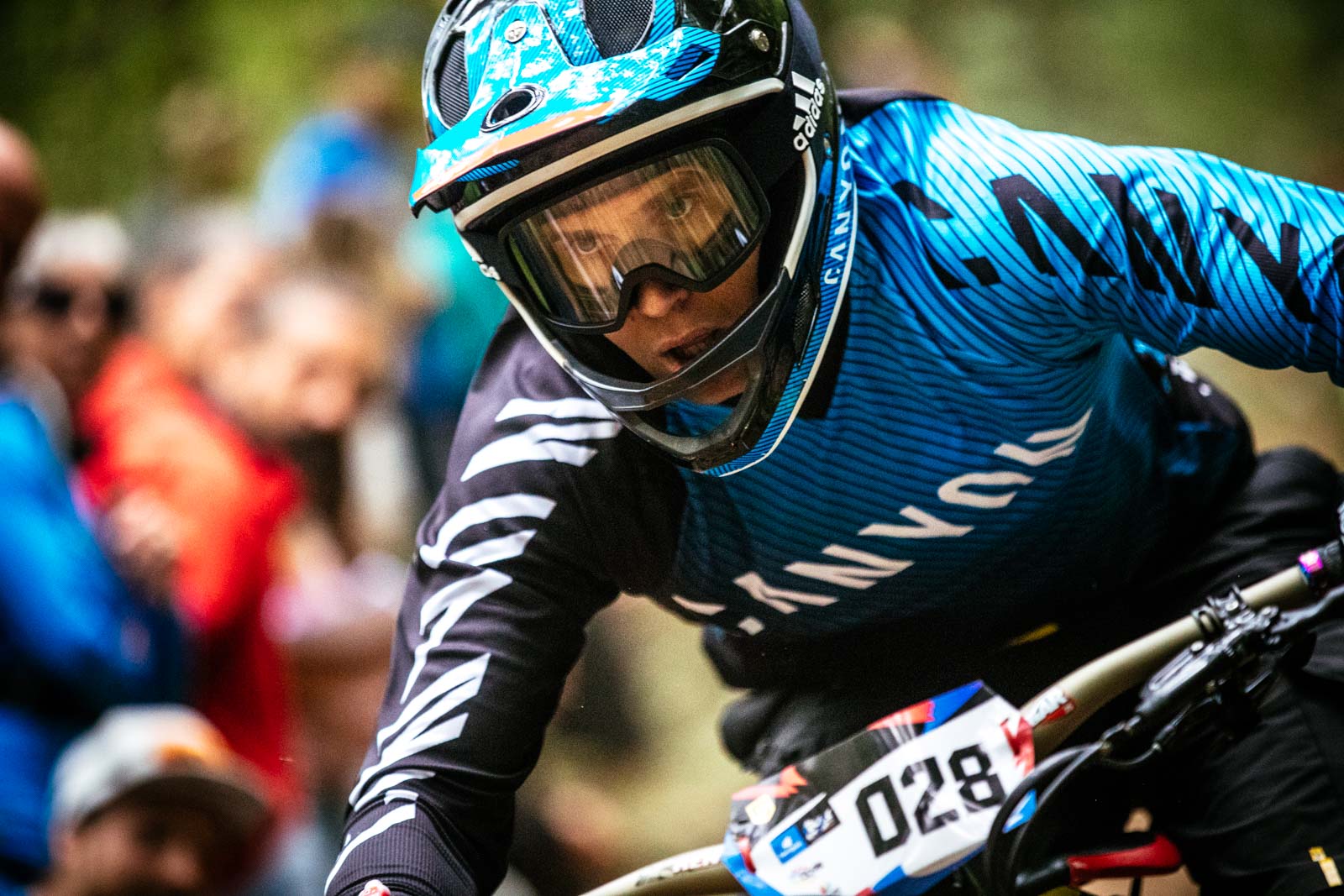 Still pushing hard physically my risks on the stages just weren’t there. I felt like I was on 90% and well in control of my bike. On the flip side I properly enjoyed racing these stages more than any other for a long time. I have to congratulate Sam Hill here, it was an impressive season! Well Done!

On the finish line the riders would be there to congratulate me on my career and then out of nowhere my team surprised me with a Champagne shower, followed by pizza and beer at the pits to say farewell. The party after that was a good way to enjoy the company of some true legends. 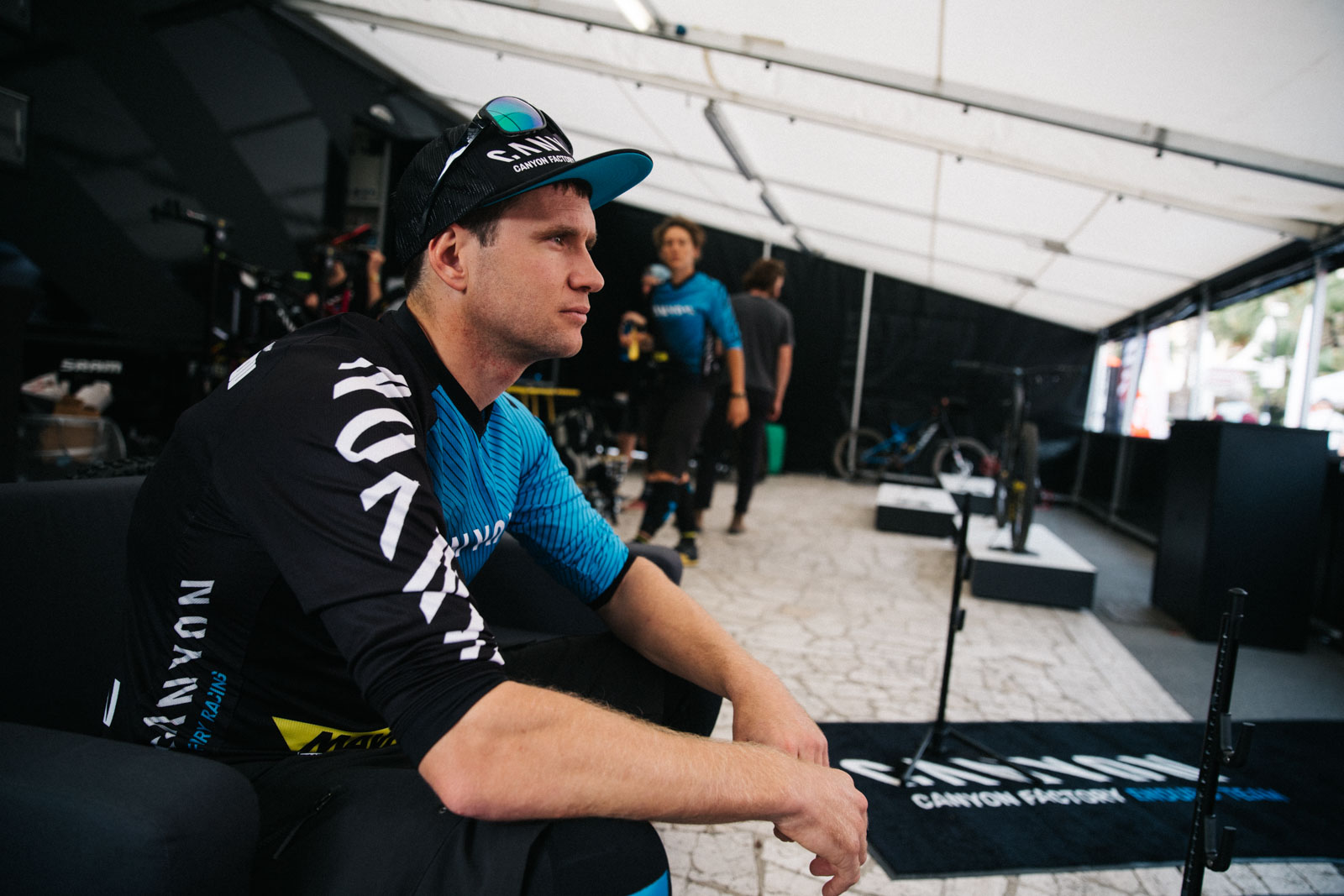 I feel ready to step away from the sport, it’s been my life for so many years but now it’s time for a change. I’d like to once again thank everyone who has been involved in my career from sponsors, family and friends to the hard core fans who make the racing so memorable. It’s been more than I could of even imagined.

As you can tell from the title, I have something to announce, but let’s start off

Thank you so much Jolanda Neff for an incredible season.
KS USA announces partnerships with professional Gravity, Cross Country and multidisciplinary cycling
Originally from Latin America, the team is registered in Bolivia by the
It’s been an awesome partnership between Kind Shock and the Kross racing
As you can tell from the title, I have something to announce,
Go to Top